Defined as functional element of the NG112 architecture, an ESRP (Emergency Service Routing Proxy) is a SIP proxy that selects the next hop routing based on location, service URN and policy.

Next generation emergency call services shall support among other important features, like location being delivered with the call, different types of media. This assumes a signalling plane supports session management for media types like audio, video, messaging and real-time texting. A well-known and widely adopted protocol providing such capabilities is the Session Initiation protocol (SIP). Therefore, SIP plays also a key role in the context of NG112 standardization and, of course, is being used in DEC112.

As described in RFC 3621 - SIP makes use of elements, called proxy servers (SIP Proxy) "to route requests to the user's current location, authenticate and authorize users for services, implement provider call-routing policies, and provide features to users". A user’s location is better described as the current IP address of the user’s SIP end device and thus depending on the network it is connected to.

Assuming a single, countrywide PSAP that receives emergency calls via a single number (e.g. 112, 999, or 911), routing of SIP based emergency calls may be that simple – a SIP proxy would know about the whereabout of calling and called parties and simply forward incoming calls or messages. But, as mentioned in previous posts, an emergency center or PSAP (Public Safety Answering Point) may serve a certain region (jurisdiction) and countries may operate unique emergency numbers per agency (e.g. ambulance, fire and police). That is the case in Austria – in general, Austrian federal states are responsible for emergency services and, depending on the organization of agencies, PSAP jurisdiction areas are either the territory of the federal state or counties.

Such an environment requires, let’s say, extended features supported by a SIP Proxy and the aggregate of such extended features paired with the basic features of a SIP proxy are known as Emergency Service Routing Proxy (ESRP). Main features among others are:

DEC112 implements an ESRP as open source (based on Kamailio – www.kamailio.org) and hosts a redundant ESRP service to run an Austrian pilot. More on this later! 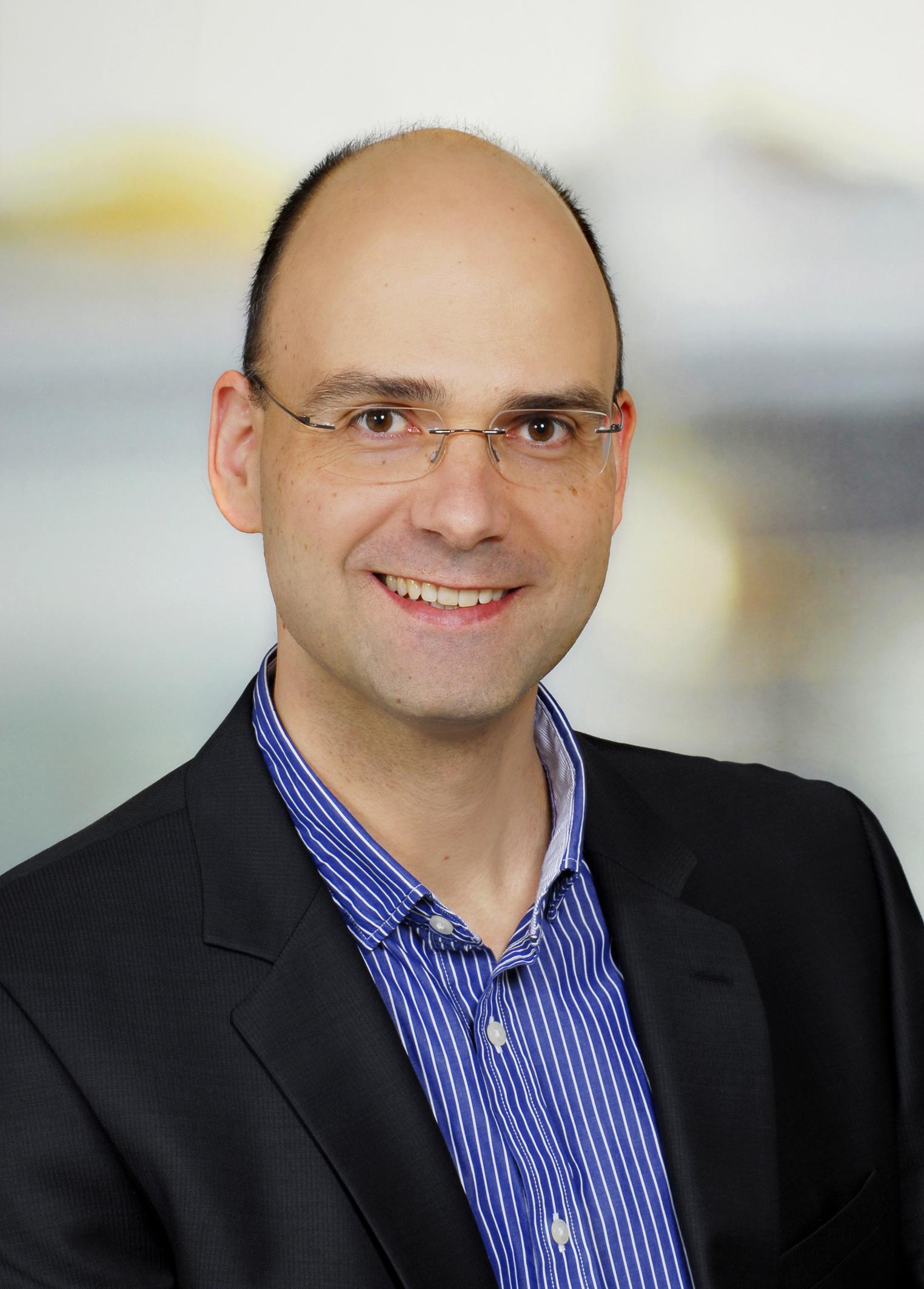 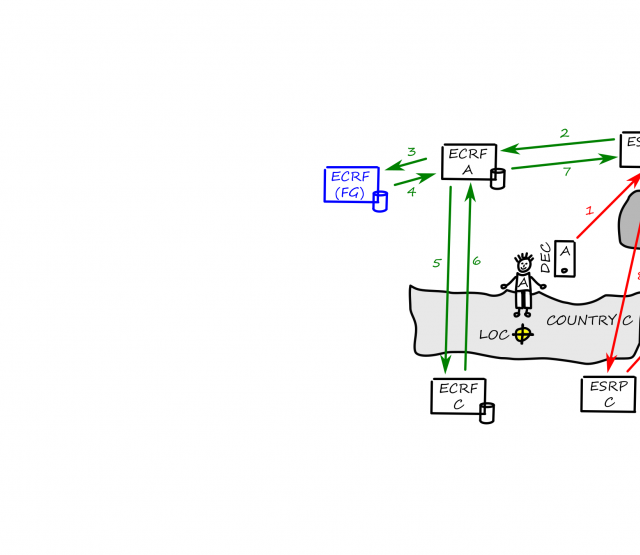 The DEC112 integration with an Austrian emergency control center is almost finished and now it is a good time to discuss how DEC112 may work in other countries. This blog provides some idea how functional elements may be combined to allow emergency t... 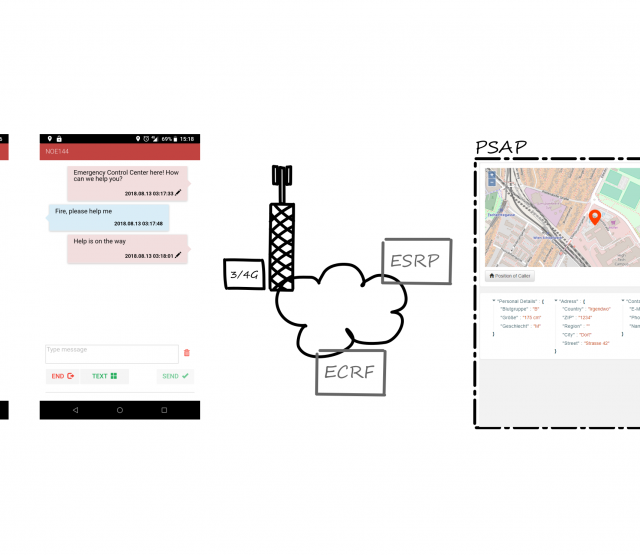 The integration with an Austrian emergency control center has just started and DEC112 is reaching an important goal. This blog provides an example how emergency text messaging with the DEC112 App works using the DEC112 border device and the generic w... 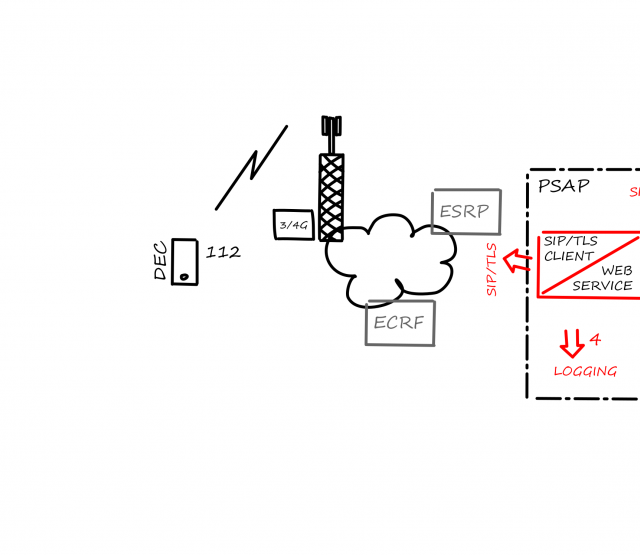 DEC112 is committed to implement open source. This blog introduces the PSAP Interface that enables an emergency control center to receive location, reference data and chat with a person in need. Different systems and different operational models, int... 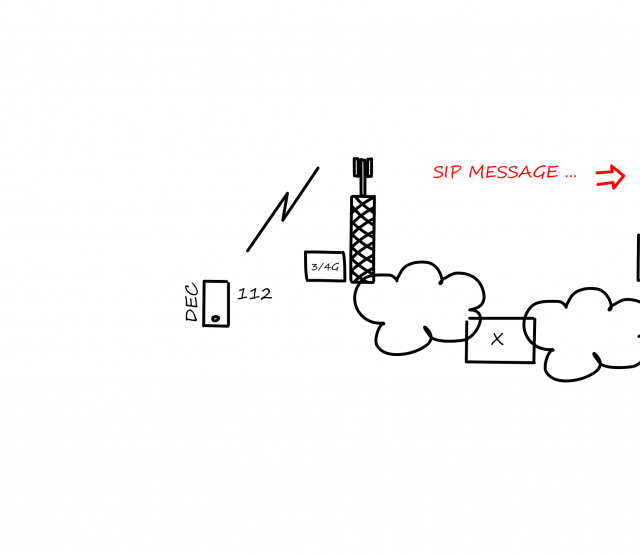 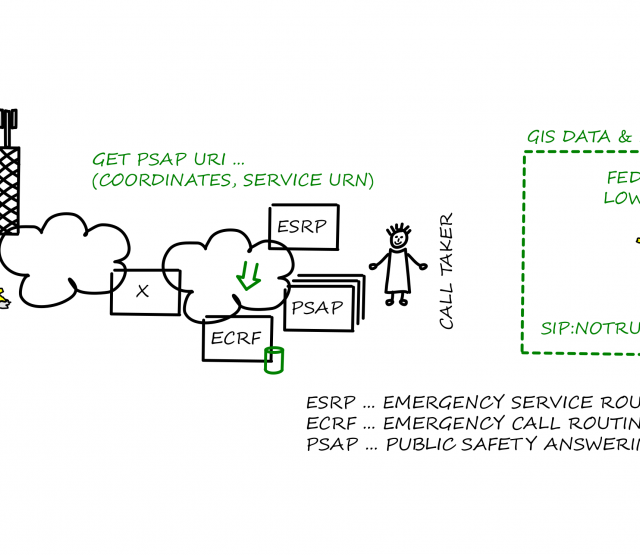 The previous blog introduced the ESRP, but to understand how NG112 works we need to introduce another element, the Emergency Call Routing Function (ECRF). The ECRF comprises a Geographic Information System (GIS) enabled component used for storage, re... 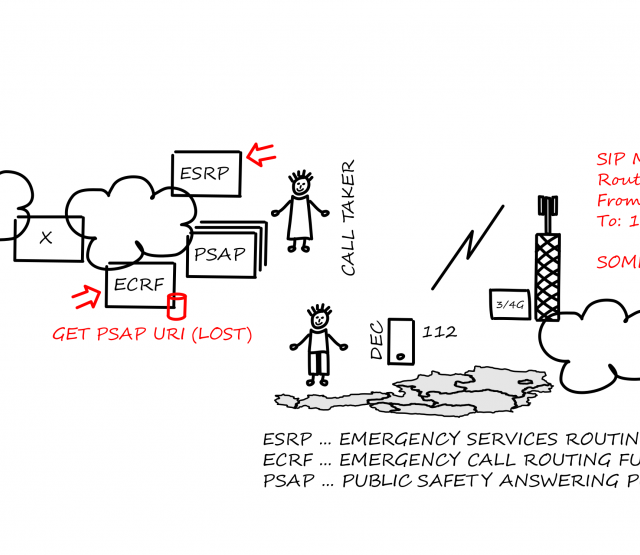 DEC stands for "deaf emergency calling" and 112 is not only the single European Emergency number but also synonym for NG112. Next Generation 112 as term comprises several aspects of how we are contacting emergency services soon. Some things might be ... 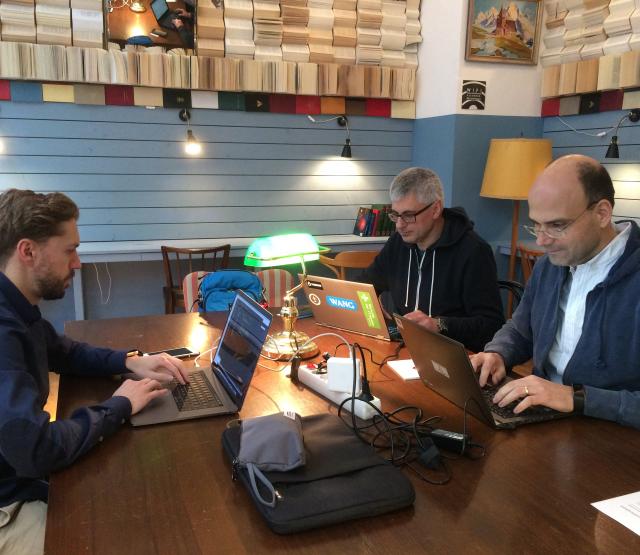