US company uses Netidee sponsored CPU design for its high speed chip
funding to make an open source chip is easier to get in the USA than in Austria (16.10.2017)

IQ-Analog is a fabless semiconductor company in San Diego with 10 employees focused on high-speed data conversion. In March 21, 2016 DARPA awarded IQ-Analog Corporation a $4.5M contract to develop and validate a new analog to digital converter (ADC) architecture. On October 15,  2017 Vice President of Engineering at IQ-Analog Corporation, Ken Pettit, said:  “At IQ-Analog, we received our first ever GF 14nm ASIC test chip. We were able to download and execute code on the NanoRisc5, which is an in-house grown version of the PicoRV32, the CPU design done by Clifford Wolf! Our Core has hardware multiply and divide, interrupt controller, SPI, I2C, UART, GPIO and timer peripheral and debug capability.  The NanoRisc5 uses a simple APB like bus and has 256K combined code/data SRAM, has access to the ASIC peripherals like ADC, DAC, memory capture controllers, PAD control,  and has UART RX/TX pins to allow printf statements for debugging.

I wanted to share the news of working RISC-V cores in 14nm and extend a thank you to everyone in the RISC-V community for developing the RISC-V architecture and infrastucture.”

In 2016, the Austrian team designing the PicoRV32 CPU applied for Netidee funding of 40.000 Euro to also make a chip out of its own CPU design. Unfortunately Netidee considered the proposal not good enough to be funded. We envious congratulate the US team of IQ-Analog for getting its funding from Darpa and its achievement. 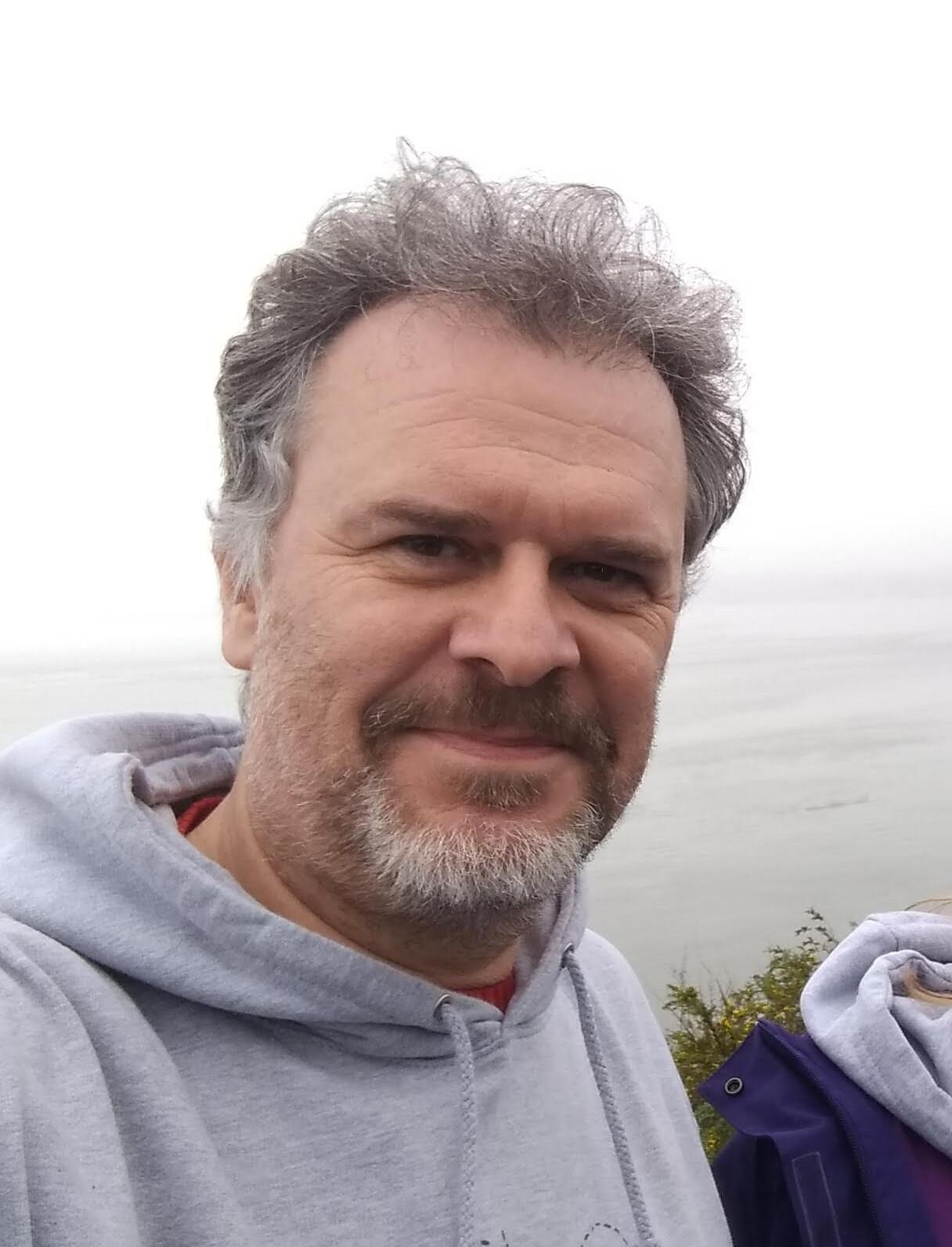 "The rise of the FPGA" enabled by Netidee

An article in the Hackspace magazine describes of what our small project funded in 2014 had achieved so far. 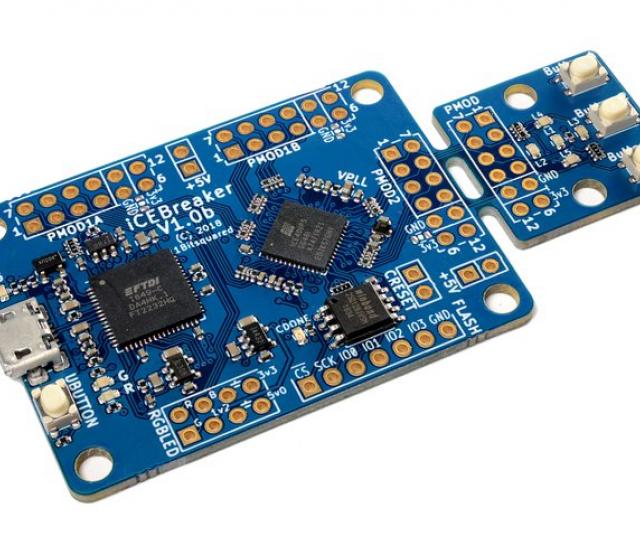 The software tools developed during the CroG project are used by the crowd funding project of the US based company https://1bitsquared.com/ 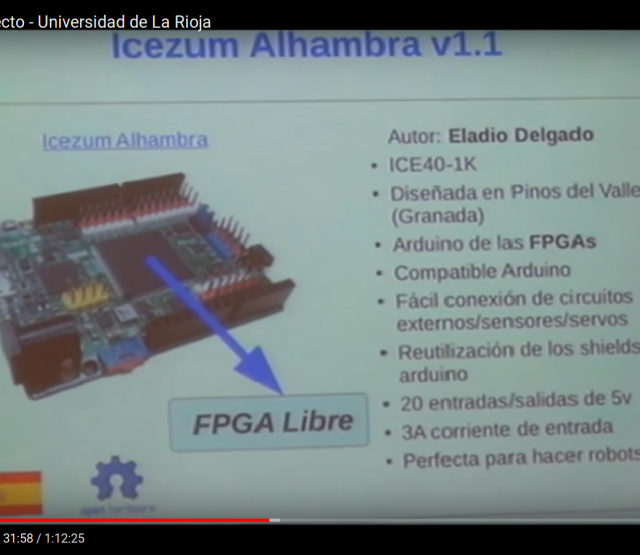 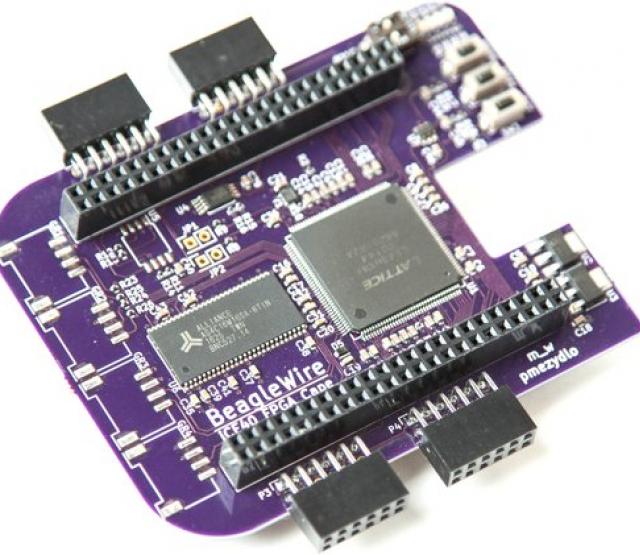 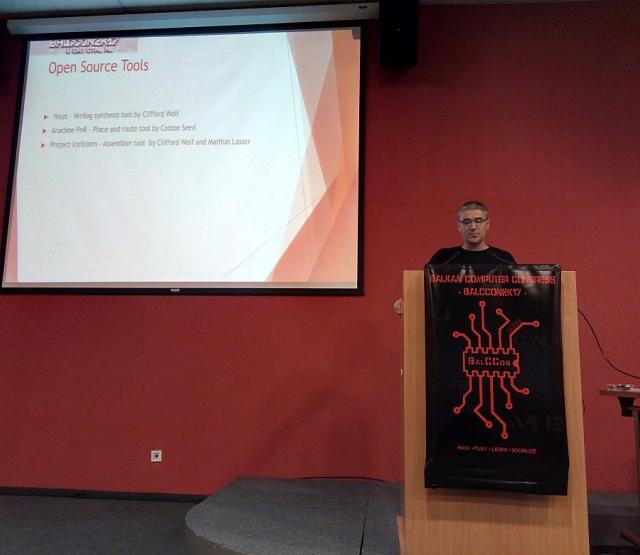