Statistik Austria, Austria's Federal Statistical Office, lists 580.393 active Austrian enterprises for the year 2019. Whereof 341.767 are Single-Person Businesses, 147.892 have 1 to 4 employees, 44.957 have 5 to 9 employees and only 45.777 have more 10 or more employees. A representative sample of Austrian enterprises would therefore contain a large amount of Single-Person Businesses, and a considerably smaller amount of businesses with employees.

When is a sample considered representative?

Why I was not able to obtain such a sample?

I finally resorted to contacting Trend magazine, because they are maintaining a list of Austria's Top 500 enterprises. After a few very friendly emails, they agreed to provide me with a simplified version of their list for scientific purposes only. With their data, I am finally able to send my survey to a very small and not at all representative sample of Austrian enterprises. The only thing left at this point is to hope for a significant number of responses. 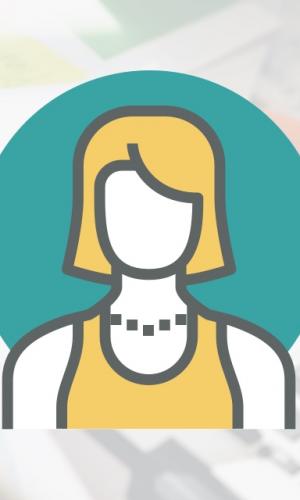 Standing at the finish line ...

My thesis is finally done and after filling out countless forms and handing in way too many documents, I am currently standing at the finish line. The final step - my defensio - is less than a month away. So at this point, it would like to take the t...

In the last part of my Master thesis, I analysed the legal implications of user tracking methods found on websites provided by the .trend magazine's Top 500 enterprises. While doing so, I found major limitations in the Austrian transposition of  Arti...

After months of struggling to find the right approach to my survey and even more to finally get contact data for Austrian enterprises, I have now reached the point where nobody is answering my survey. So far, I only have a low single digit number of ...