Although historically centered on the concept of open science by means of publications and information dissemination, the interests of universities has been slowly drifting to accommodate commercialization, taking a more and more active role in bringing research from the laboratory to the market. This change directly affects one of the key actors of this scenario: the scientist. Understanding the cognitive aspect of technology transfer and the determinants of academic engagement can contribute to assessing the impact such a big change will have on the overall academia culture.

Embracing commercialization means a shift in their role, activities, workload and even priorities which in turn affect their perception of and participation to technology transfer. According to Sanjay Jain et al. it requires ‘a fundamental reassessment of their abilities, beliefs and priorities, and even their view of the meaning of their work’[1]. Understanding their ‘work identity’ provides a very good start for the understanding of the drivers, the extent and nature of the changes in role and identity. For this purpose is it vital to understand the factors which facilitate a researcher’s willingness to adapt to a hybrid academic-entrepreneurial role, how does this adjustment manifest and what would possible mechanisms  for governing these changes be. Research shows that even if interested or involved in technology transfer, scientist tend to prioritize and preserve their academic role identity.  The normal academic career path implies norms which encourage information sharing for the common good, lack of emotional and financial attachments, ‘organized skepticism’, impartiality and an academic prestige based on publications and similar such articles. According to the observations of Merton[2], these norms are in contradiction with the entrepreneurial role identity which promotes technology as private property, passion and optimism.  Jain et. al suggests that individuals embrace role identification by layering a new identity facet over their already existing identity. This process minimizes discrepancies associated with assuming role identities perceived as inconsistent with their current role and allows them not to abandon cultivated and appreciated features of their existing identity. This new composite identity where university researchers overlay commercial orientation on top of academia is known in the literature as ‘Hybrid role identity’[3].

Literature also suggests that the adoption of such a role is strongly connected with the career stage of the individual researchers. Tenured scientists who bygone the pressure of producing academically oriented output are more likely to get involved in commercialization movements. According to Jain et.al researchers also take on a hybrid role on an experimental basis: sabbaticals/ used their free time to work on their spinouts which helped them refine their comfort zone.  Some researchers see their academic role identity as prevalent, therefore some of them feel more satisfied if the university would handle or help them find a suitable person with technical business management skills to handle their business. They see universities as being the perfect custodian (to the detriment of private companies) for disruptive technologies as TTO possesses both the financial means to file & protect the technologies and the business knowledge and negotiation skillsets.

Researchers sometimes also delegate their entrepreneurial activities to their graduate students who although do not always possess advanced entrepreneurial skills, they are highly motivated by such career paths. This allows the researchers to focus and nurture their primary academic role and delegate the less appealing commercialization aspects.

Therefore it is vital to make a comparison (based on norms, processes and outputs) between the demands of an entrepreneurial identity and the usual academic identity, derive the benefits of identity modification and raise awareness among scientists on these gain through the instilled university culture and values. 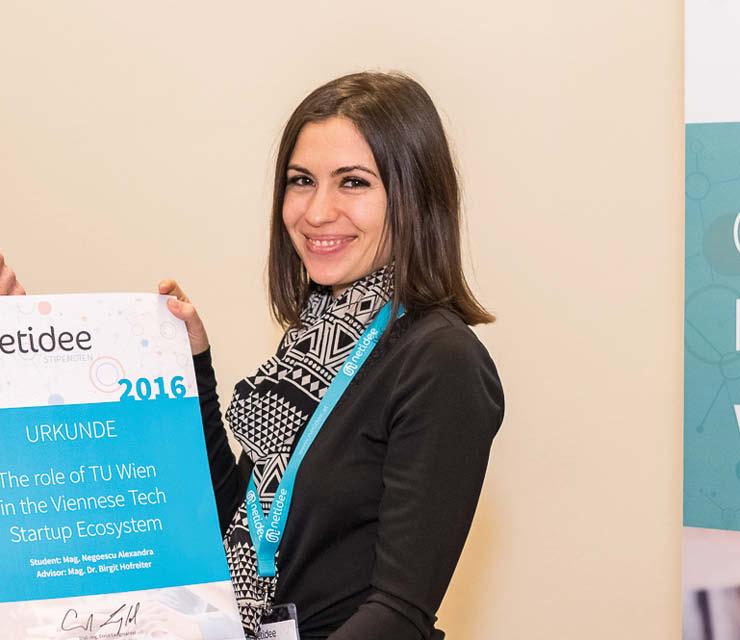 Understanding the influence of ecosystem metrics on entrepreneurial university-based ecosystems

A shift in the research direction