Crowd Evaluations: The needle in the haystack
How crowds can help to find the best idea (08.09.2022)

Crowdsourcing contests can lead to enormous amounts of contributions. This article discusses how the crowd can help to solve this problem.

During the devastating Deepwater Horizon accident, British Petroleum (BP) reached outside company boundaries for suggestions from external contributors. More specifically, they started a crowdsourcing contest and asked the general public what could be done to deal with the catastrophe. BP hoped that external contributors would find creative solutions to the pressing problem of the oil spill.

The result of their approach was astonishing: A crowd of external contributors from a vast array of knowledge domains responded to the open call and provided over 120,000 suggestions. Therefore, BP received one of the largest pools of external suggestions ever documented.

However, the success of the idea crowdsourcing resulted in a new problem: How and by whom should the submitted ideas be evaluated?

The evaluation of such large amounts of contributions requires a lot of resources if traditional expert panels are used for this purpose (Criscuolo et al., 2017). For example, IBM employed 50 senior executives for several weeks in order to evaluate over 50,000 ideas that were submitted during their “Innovation Jams” (Bjelland & Wood, 2008). Similarly, it took Google 3,000 employees and “much longer than expected” to evaluate over 150,000 submissions of their 10^100 project (Google, 2009). Estimates suggest that it takes about 500$ and four hours to evaluate one idea in a Fortune 100 company (Klein & Garcia, 2015). In the case of Google this estimation would result in costs of over 60,000,000$ for the evaluation of the contributions alone.

One possible solution to the problem of finding the best idea is the crowd itself. Outsourcing the screening process to the crowd is usually referred to as crowd evaluation or crowd voting. Current research findings indicate that crowds can indeed compete with experts when evaluating ideas. For example, Magnussen et al. (2016) show “that companies can employ users during the initial screening process using criteria assessment to select the best ideas for further elaboration, something that would significantly reduce the number of ideas”. 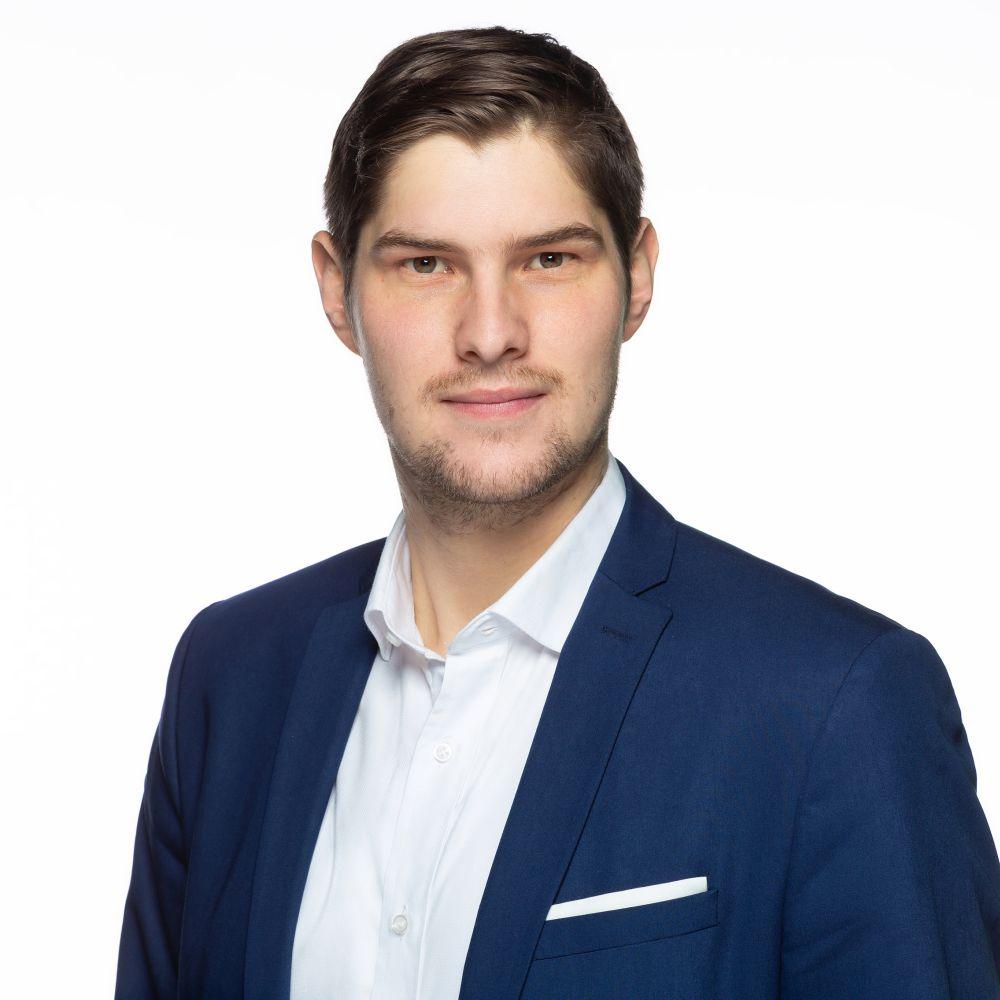 @ the Institute for Entrepreneurship & Innovation, WU Vienna University of Economics and Business 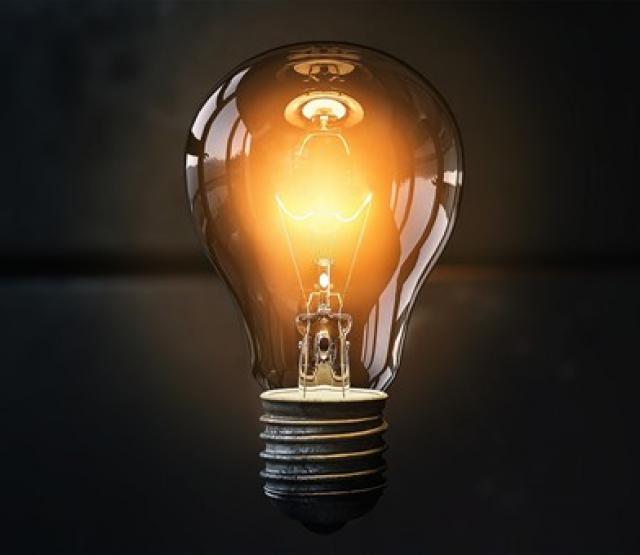 Organizations have to constantly innovate in order to stay competitive and alive. Since users have proven to be an important source of innovation, crowdsourcing contests are increasingly used to source novel ideas. 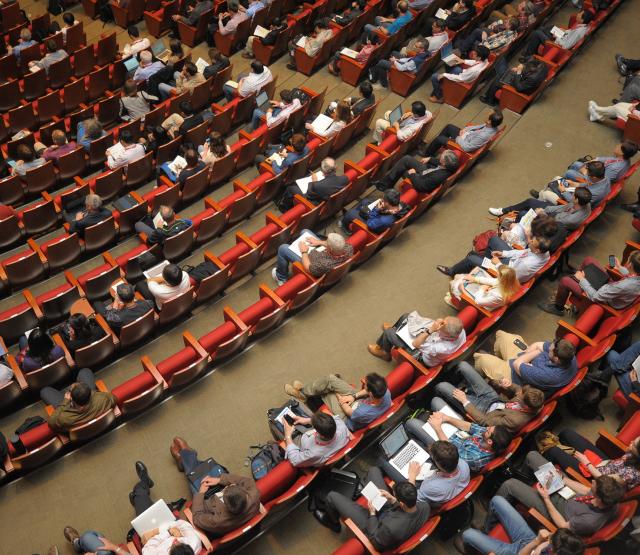 Academic conferences are conferences where researchers from all around the world come together to present their research, receive feedback and build relationships with colleagues. Usually, each field of research has its own academic communities and c... 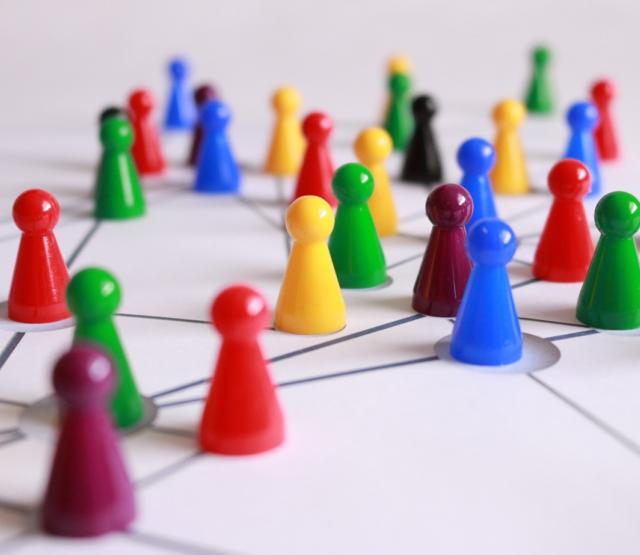 Harnessing the wisdom of the crowds: Crowdsourcing is a mighty tool and an important source of knowledge and innovation. This article discusses how crowdsourcing works and how it can be used to our advantage.

Users: An underestimated source of innovation