We gave an in-depth introduction into the Open DALICC framework, current implementation projects and the open developer program accompanying the DALICC community initiative.

The attending crowd of approximatelly 12 experts was a mix of researchers and practioners in the field of legaltech, all having an urgent need to handle licensing issues in a legally compliant way with specific needs arsining from their daily business routines. Everybody agreed that licensing issues increasingly affect almost anybody involved in either creating or administering software or data-related products and services which can be distinguished by two general requirements patterns: 1) a need for a system that helps to understand icenses and how they work together, and 2) a need for systems that support the decentral and interoperable provision of licenses in machine-readable form for further processing and as an enabler for new services.

What both groups have in common, is that their daily data business in increasingly characterised by retrieval, storage and processing of data from a variety of sources. Additionally, espacially prublic organisations are increasingly confronted in providing data to the public under an open license. But often it is necessary to customize such licenses instead of referring to established staadrad licenses. This raises questions about the compatibility of components provided under various licenses and the application`s compliance with existing law.

During this half-day tutorial we gave insights into the DALICC architecture and service stack, presented our technology roadmap and community activities, and gave the audience the opportunity to get their hand dirty by testing our existing APIs. The session was highly interactive and it was great to collect loads of ideas and feedback from the crowd about how to proceed with our further development plans.

It was the first tutorial of a series of additional outreach measures of the DALICC framework. Stay tuned for further updates …

The DALICC framework, its technical components and its datasets are available via GitHub and provided under open licenses (MIT / CC-BY / CC-BY-ND) for sharing and reuse. 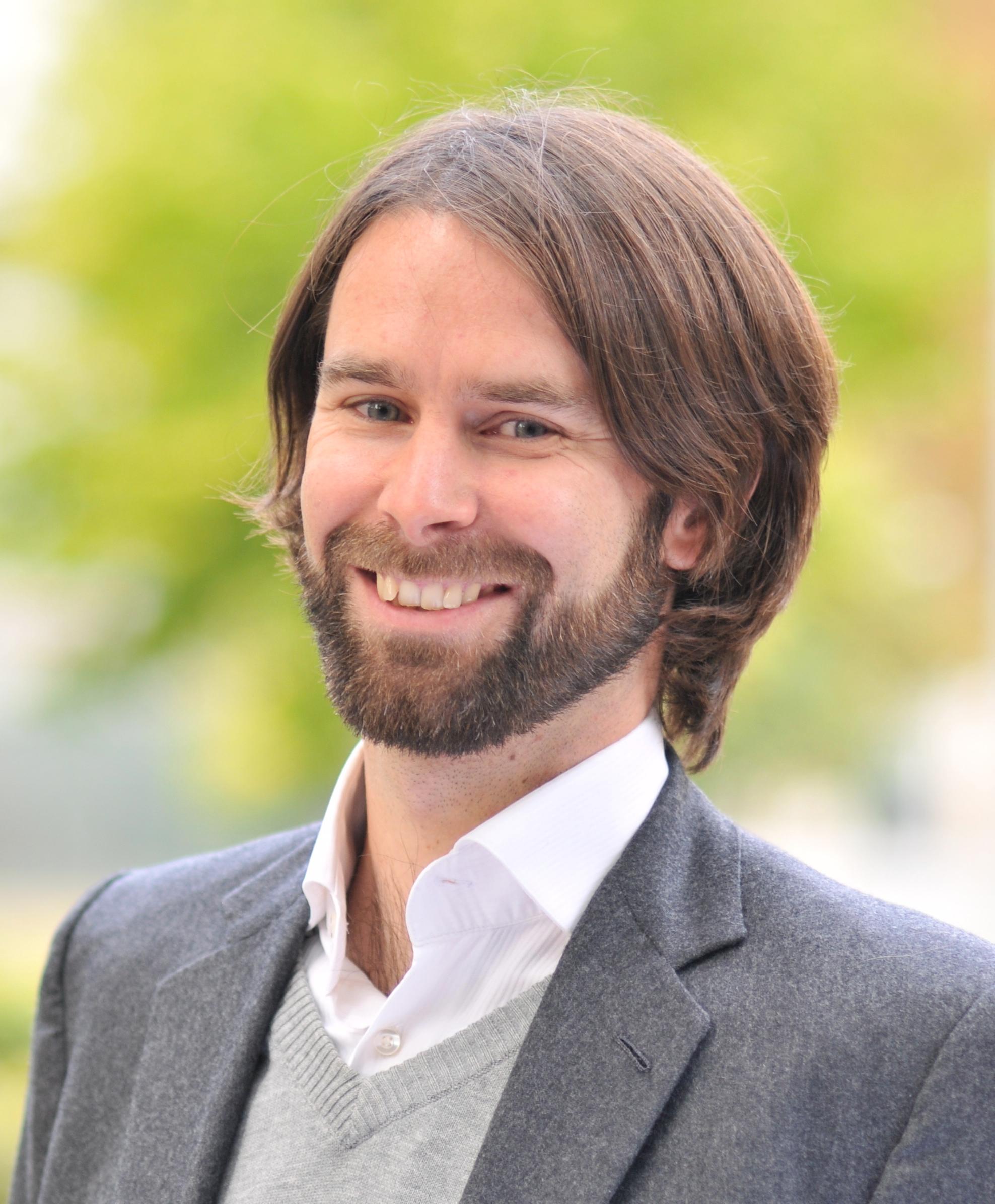 Tassilo Pellegrini is co-director of the Institute for Innovation Systems and professor of economics at the University of Applied Sciences in St. Pölten, Austria. His research areas are data economics, policy-aware web and artificial intelligence. He is member of the International Network for Information Ethics (INIE), the African Network of Information Ethics (ANIE) and the Deutsche Gesellschaft für Publizistik und Kommunikationswissenschaft (DGPUK). He is co-founder of the Semantic Web Company in Vienna and Conference Chair of the annual I-SEMANTICS conference series founded in 2005. 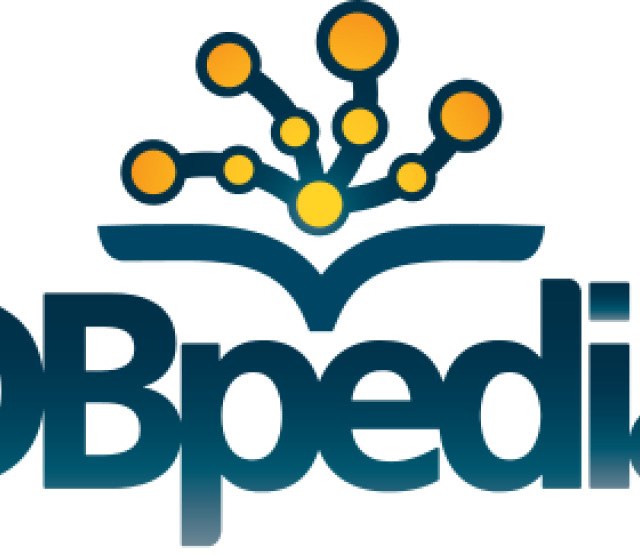 DALICC is now member of the DBpedia Association

DBpedia is a crowd-sourced community effort to extract structured content from the information created in various Wikimedia projects. By aggregating data from various sources and making them available to third party users, licensing issues are of vit... 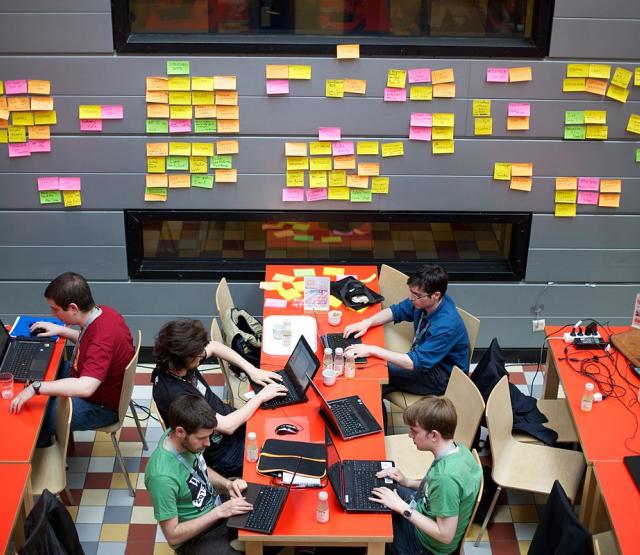 You are interested in DALICC and want to contribute to our open source program? 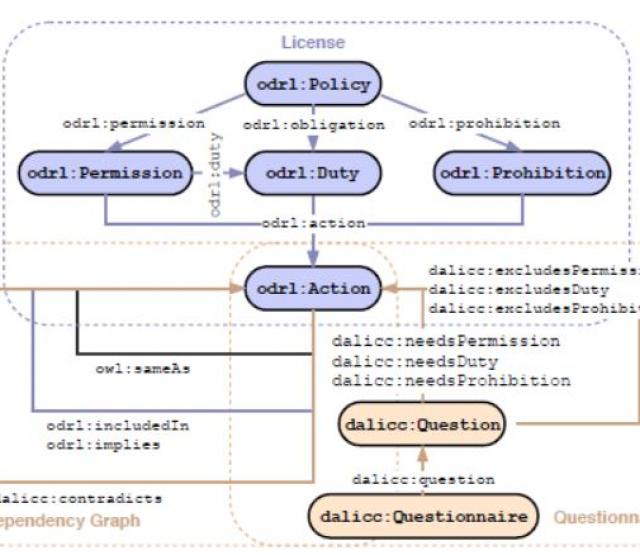 For nerds: A look below the hood of DALICC

Making data machine-readable means to apply an information meodel that defines the legitimate depenecies between concepts. Inbthis post we give a a brief glimpse how we do that. 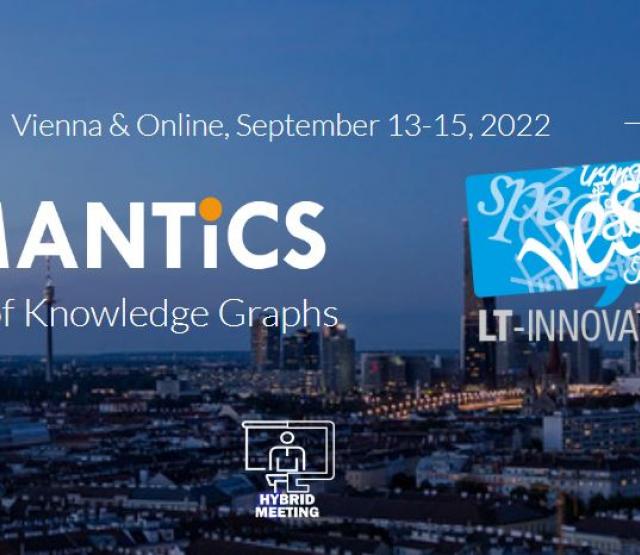 Meet us at the SEMANTICS 2022 Conference in September in Vienna

From September 13 - 15, 2022 the 19th international Conference on Semantics Systems takes place in Vienna. In our DALICC tutorial we will introduce the open developer program and much more.