The Convention on the Elimination of All Forms of Discrimination Against Women is the most important document concerning women’s human rights. I’m going to shortly elaborate in the following article on the different forms of discrimination covered by CEDAW.

The CEDAW was adopted on 18 December 1979 by the United Nations General Assembly with the aim ‘to monitor the situation of women and to promote women’s rights’.[1] In its preamble, the Convention states, that the United Nations, the Charter, and the documents by the UN, promote and have the obligation to ensure equality among men and women. But despite all those mechanisms, discrimination against women continues, why a Declaration for the elimination of such discrimination is necessary.[2]

Article 1 CEDAW gives a definition of discrimination against women, meaning ‘any distinction, exclusion or restriction made on the basis of sex which has the effect or purpose of impairing or nullifying the recognition, enjoyment or exercise by women, irrespective of their marital status, on a basis of equality of men and women, of human rights and fundamental freedoms in the political, economic, social, cultural, civil or any other field’.[3]

One example of direct discrimination concerning artificial intelligence is the hiring algorithm (mentioned in the last blog, nr 2). This algorithm was trained on a biased dataset, as previously most hired staff has been male. Therefore, the algorithm filters those CVs containing the word ‘women’, which has a direct effect on females trying to get a job within this system. This is an exclusion directly linked to the sex or gender of the applicant and therefore direct discrimination.

[1] OHCHR, Convention on the Elimination of All Forms of Discrimination against Women, New York, 18 December 1979, Introduction, < https://www.ohchr.org/en/instruments-mechanisms/instruments/convention-elimination-all-forms-discrimination-against-women>.

[2] Convention on the Elimination of All Forms of Discrimination against Women (CEDAW) (adopted 18 December 1979, entered into force 3 September 1981), preamble. 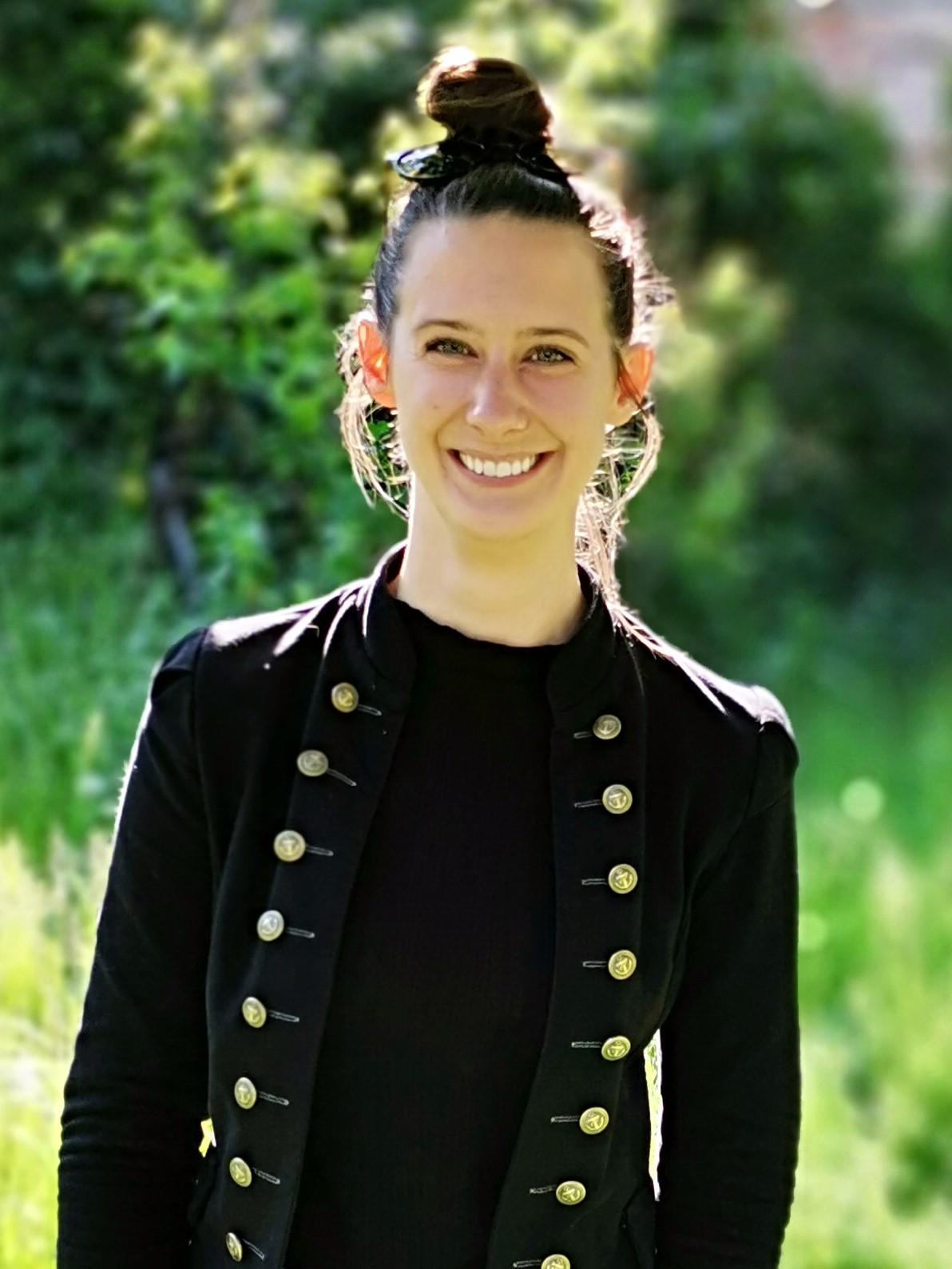 Algorithm Watch launched an AI Ethics Guidelines Global Inventory with a compilation of frameworks and guidelines that seek to set out principles for the development and implementation of ethical artificial intelligence. In total, more than 160 guide...

While doing research for my diploma thesis, I came across so many examples of gender biases in artificial intelligence, I had not heard about before. That’s why, I would like to give a very short overview of some examples in this blog – to share this...

Bias in Artificial Intelligence: a topic of concern